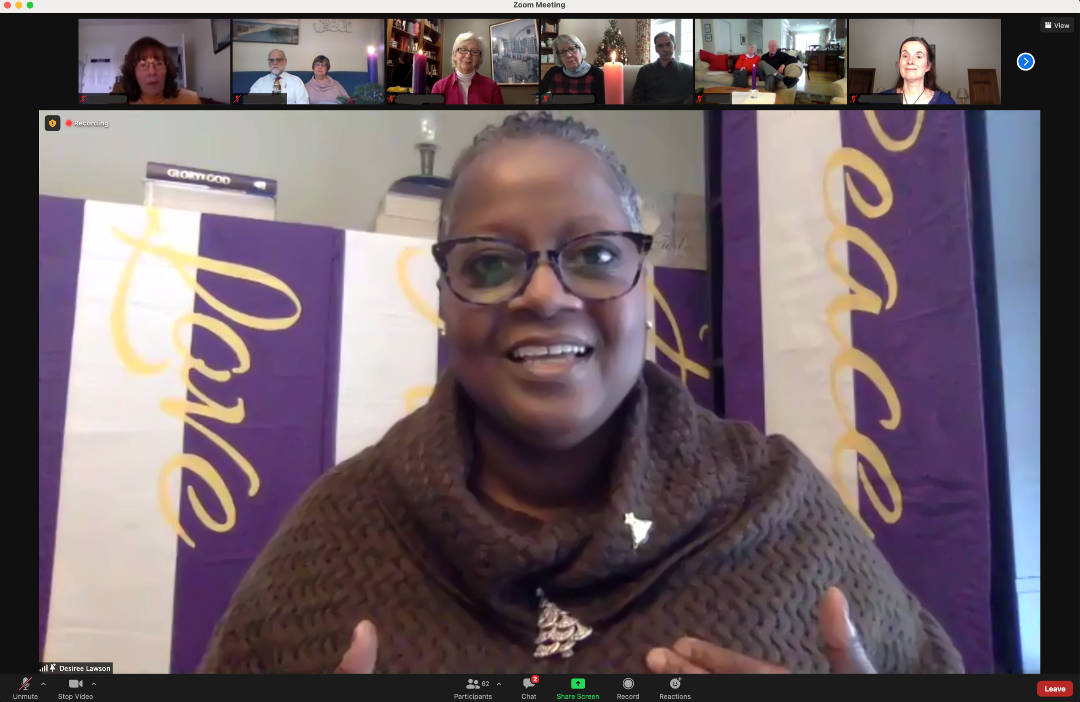 Rev. Lawson earned a Bachelor’s degree in Psychology from Cambridge College and a Master of Divinity from Andover Newton Theological School, formerly of Newton, MA. She is a bible based preacher and has served as teacher, workshop facilitator and worship leader at various conferences and retreats in the PCUSA and beyond. 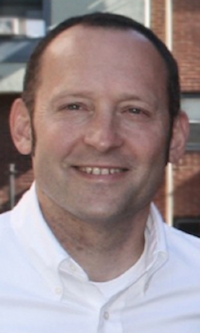 Matt Crane has been employed as PCIS's Director of Christian Education since June 2013. Matt thoroughly enjoys being a part of helping the Church flourish and grow. He married his wife, Kim, in July 2011. He holds degrees from Moravian College (B.A.) and the Lutheran Theological Seminary at Philadelphia (M.Div.). Matt has previously served as a pastor in the Lutheran Church, ELCA. 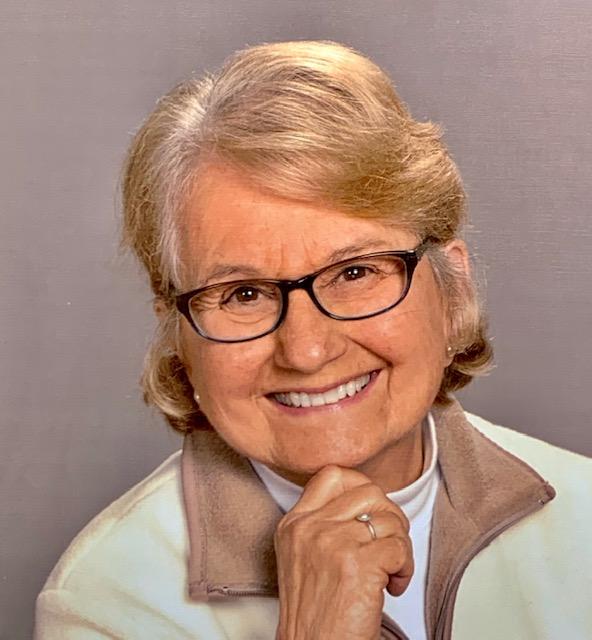 Peggy has been on staff since March of 2015 and brought with her 45 years of experience working as an administrative assistant the last 20 of which were with churches in Charlotte, NC. She especially enjoys helping church members with any of their needs and working with church data bases as a way of organizing a church to maximize efficiency.

Peggy is a widow with 3 grown children and 3 grandchildren. She shares a home in Framingham with her daughter and son-in-law and their many pets. Our new Director of Music is a Jamaican-born composer, arranger and choral director who has been active as a professional musician since 1996. He holds a Doctor of Musical Arts in Conducting from the University of Oklahoma; a Master of Music Education from Westminster Choir College of Rider University in Princeton, NJ, and an Advanced Certificate in Piano Performance from the Associated Board of the Royal School of Music, London, England. He has also conducted choral groups in the Caribbean, United States and Great Britain.

As an educator, he has served as Associate Professor of Music and Choral Director at Northern Caribbean University, Mandeville, Jamaica and at Oakwood University in Huntsville, Alabama. He has also served as Choral Director at Pine Forge Academy, Pine Forge, PA, and as the Music / Choral Director and Organist at the Moulton First United Methodist Church in Moulton, Alabama, which happens to be a small church like PCIS with similar traditional and contemporary music styles of worship. In his pursuit to help promote interest in Jamaican choral and orchestral music, Andrew is the founder and director of the Jamaica Choral Scholars' festival, an annual week-long event dedicated to the study and performance of Jamaican choral music, now in its tenth year.